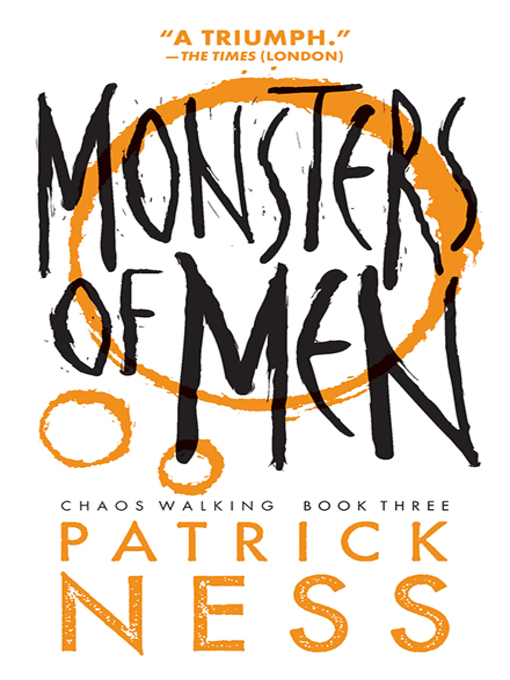 In the riveting conclusion to the acclaimed dystopian series, a boy and girl caught in the chaos of war face devastating choices that will decide the fate of a world. As a world-ending war surges...

In the riveting conclusion to the acclaimed dystopian series, a boy and girl caught in the chaos of war face devastating choices that will decide the fate of a world. As a world-ending war surges... 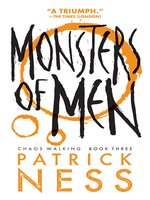 Monsters of Men
Patrick Ness
A portion of your purchase goes to support your digital library.