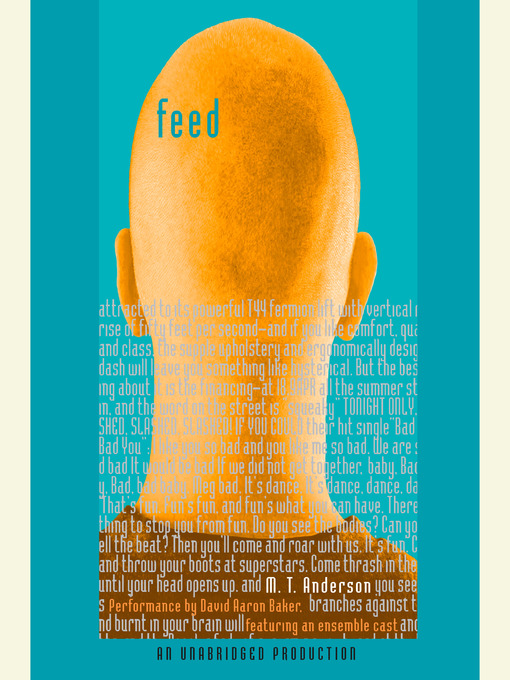 “We went to the moon to have fun, but the moon turned out to completely suck.”So says Titus, whose ability to read, write, and even think for himself has been almost completely obliterated...

“We went to the moon to have fun, but the moon turned out to completely suck.”So says Titus, whose ability to read, write, and even think for himself has been almost completely obliterated... 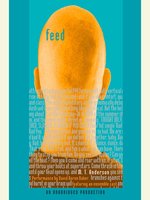 Feed
M.T. Anderson
A portion of your purchase goes to support your digital library.