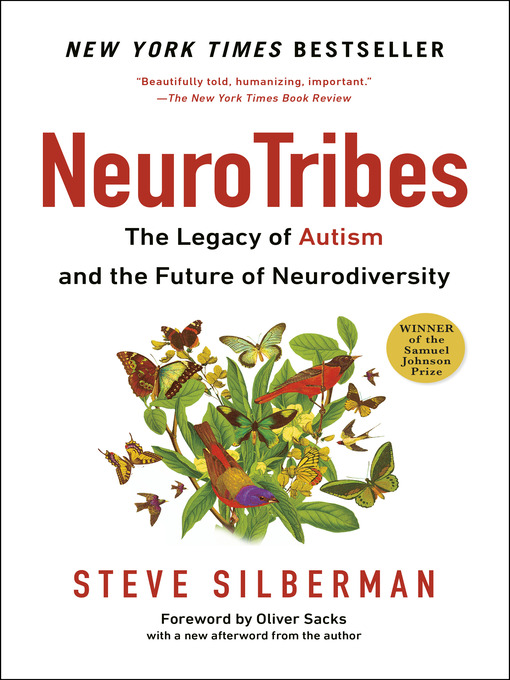 Sample
NeuroTribes
The Legacy of Autism and the Future of Neurodiversity

A New York Times bestsellerWinner of the 2015 Samuel Johnson Prize for non-fictionA groundbreaking book that upends conventional thinking about autism and suggests a broader model for acceptance,...

A New York Times bestsellerWinner of the 2015 Samuel Johnson Prize for non-fictionA groundbreaking book that upends conventional thinking about autism and suggests a broader model for acceptance,... 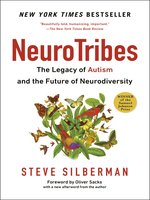 NeuroTribes
The Legacy of Autism and the Future of Neurodiversity
Steve Silberman
A portion of your purchase goes to support your digital library.