Charlie and the Great Glass Elevator 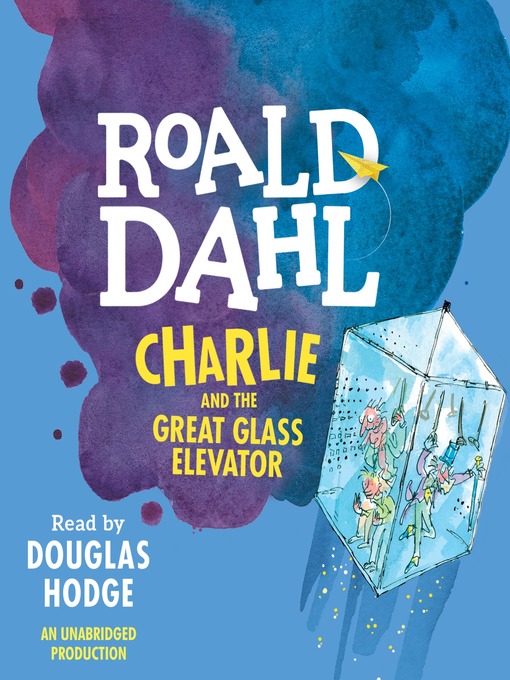 "Roald Dahl sometimes shared a tonal kinship with Ogden Nash, and he could demonstrate a verbal inventiveness nearly Seussian...[His] stories work better in audio than in print." –The New York...

"Roald Dahl sometimes shared a tonal kinship with Ogden Nash, and he could demonstrate a verbal inventiveness nearly Seussian...[His] stories work better in audio than in print." –The New York... 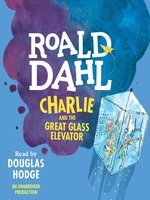 Charlie and the Great Glass Elevator
Charlie Series, Book 2
Roald Dahl
A portion of your purchase goes to support your digital library.