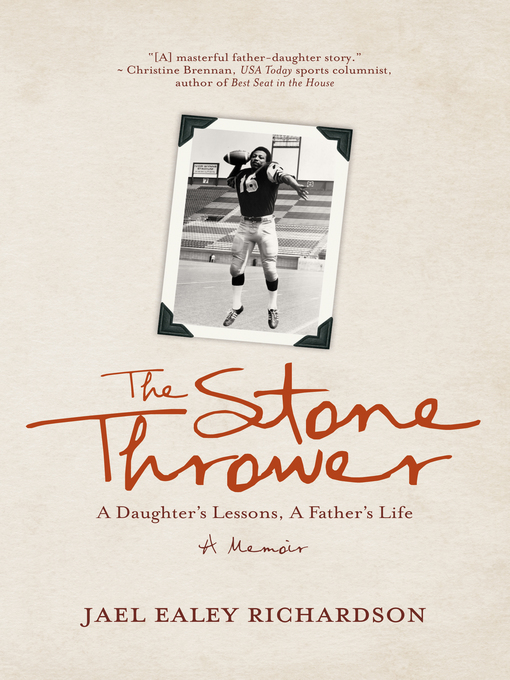 Sample
The Stone Thrower
A Daughter's Lessons, a Father's Life

A daughter discovers herself while uncovering her father's legendary past in football.At the age of thirty, Jael Ealey Richardson travelled with her father — former CFL quarterback Chuck Ealey...

A daughter discovers herself while uncovering her father's legendary past in football.At the age of thirty, Jael Ealey Richardson travelled with her father — former CFL quarterback Chuck Ealey... 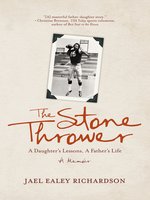 The Stone Thrower
A Daughter's Lessons, a Father's Life
Jael Ealey Richardson
Privacy Policy
Thank you for your recommendation

The Stone Thrower
A Daughter's Lessons, a Father's Life
Jael Ealey Richardson
A portion of your purchase goes to support your digital library.