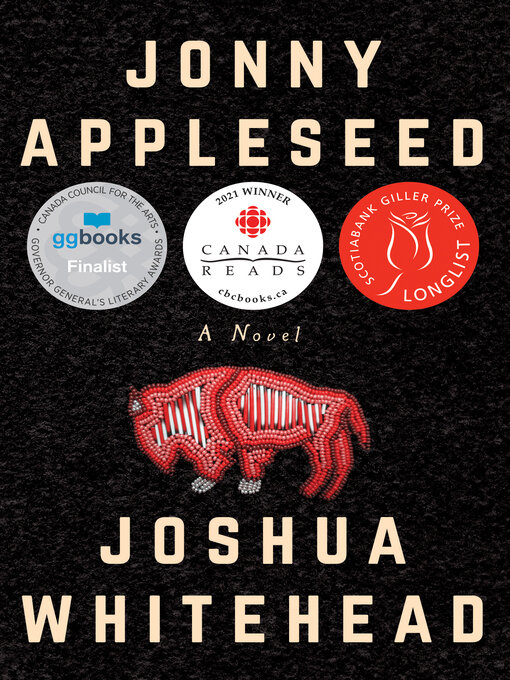 WINNER, Lambda Literary Award "You're gonna need a rock and a whole lotta medicine" is a mantra that Jonny Appleseed, a young Two-Spirit/Indigiqueer, repeats to himself in this vivid and utterly...

WINNER, Lambda Literary Award "You're gonna need a rock and a whole lotta medicine" is a mantra that Jonny Appleseed, a young Two-Spirit/Indigiqueer, repeats to himself in this vivid and utterly... 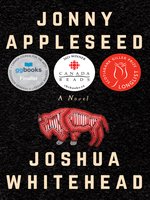 Jonny Appleseed
Joshua Whitehead
A portion of your purchase goes to support your digital library.