The Better Angels of Our Nature 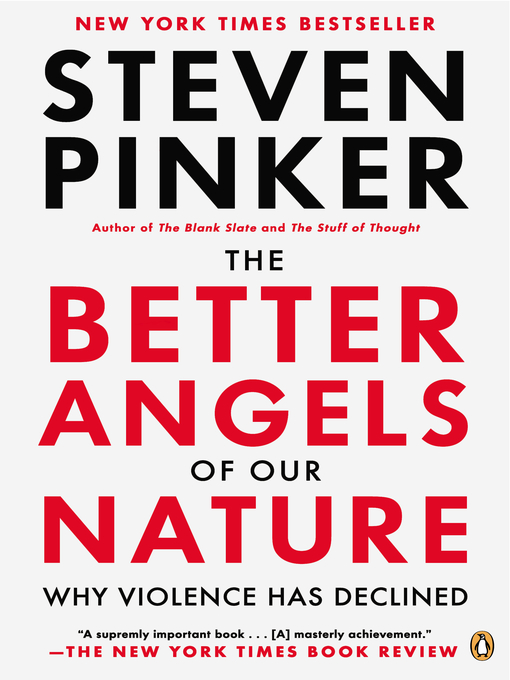 Sample
The Better Angels of Our Nature
Why Violence Has Declined

"If I could give each of you a graduation present, it would be this—the most inspiring book I've ever read."—Bill Gates (May, 2017)Selected by The New York Times Book Review as a Notable...

"If I could give each of you a graduation present, it would be this—the most inspiring book I've ever read."—Bill Gates (May, 2017)Selected by The New York Times Book Review as a Notable... 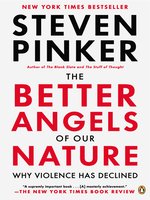 The Better Angels of Our Nature
Why Violence Has Declined
Steven Pinker
A portion of your purchase goes to support your digital library.