Three Things I Know Are True 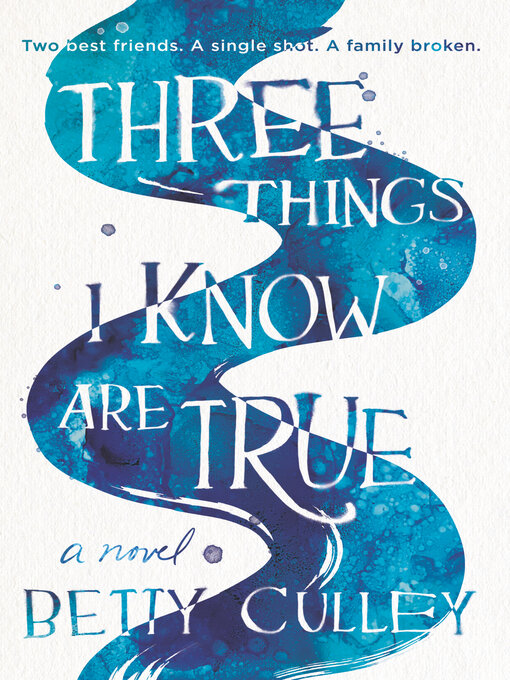 Fans of Jandy Nelson and Marieke Nijkamp will love this deeply moving novel in verse about the aftermath of a gun accident.Life changes forever for Liv when her older brother, Jonah, accidentally...

Fans of Jandy Nelson and Marieke Nijkamp will love this deeply moving novel in verse about the aftermath of a gun accident.Life changes forever for Liv when her older brother, Jonah, accidentally... 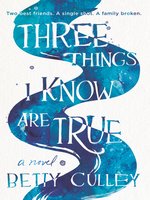 Three Things I Know Are True
Betty Culley
A portion of your purchase goes to support your digital library.