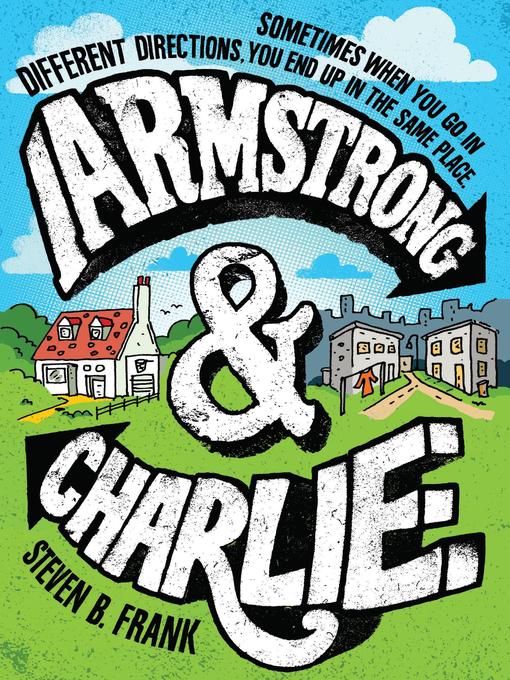 by Steven B. Frank (Author)

During the pilot year of a Los Angeles school system integration program, Armstrong and Charlie learn to cope with everything from first crushes and playground politics to the loss of loved ones and...

During the pilot year of a Los Angeles school system integration program, Armstrong and Charlie learn to cope with everything from first crushes and playground politics to the loss of loved ones and... 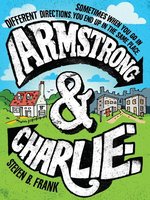 Armstrong and Charlie
Steven B. Frank

Armstrong and Charlie
Steven B. Frank
A portion of your purchase goes to support your digital library.