Walk Toward the Rising Sun 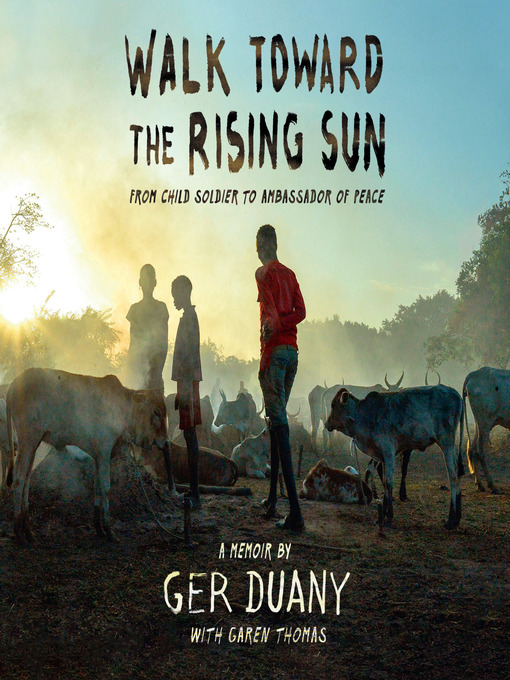 The amazing autobiography of a young Sudanese boy who went from a child soldier to an international peace activist, a struggling refugee to a Hollywood actor. Sudan, 1980s: Ger Duany knew what he...

The amazing autobiography of a young Sudanese boy who went from a child soldier to an international peace activist, a struggling refugee to a Hollywood actor. Sudan, 1980s: Ger Duany knew what he... 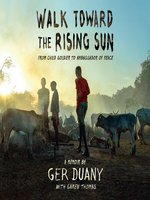 Walk Toward the Rising Sun
From Child Soldier to Ambassador of Peace
Ger Duany
A portion of your purchase goes to support your digital library.