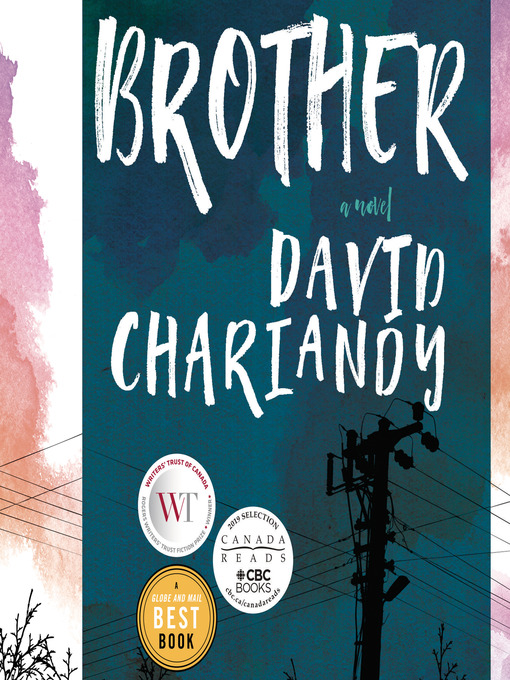 The long-awaited second novel from David Chariandy, whose debut, Soucouyant, was nominated for nearly every major literary prize in Canada and published internationally. An intensely beautiful,...

The long-awaited second novel from David Chariandy, whose debut, Soucouyant, was nominated for nearly every major literary prize in Canada and published internationally. An intensely beautiful,... 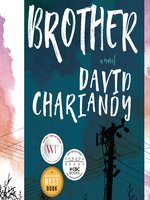 Brother
A Novel
David Chariandy
A portion of your purchase goes to support your digital library.