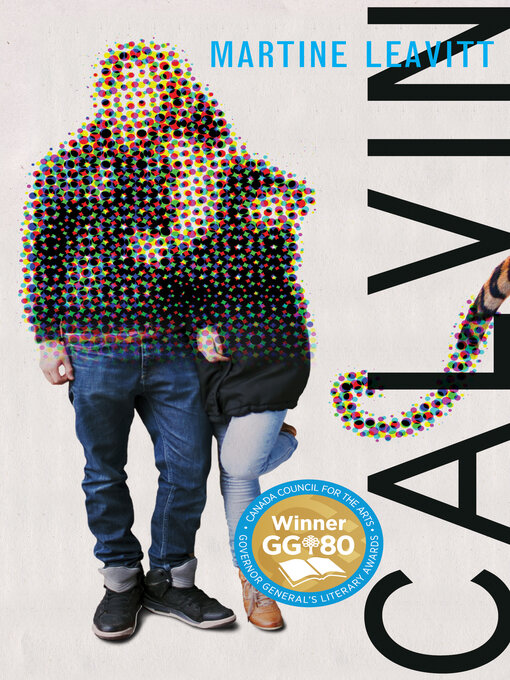 Winner of the 2016 Governor General's Literary Award for Young People's Literature — TextIn the town of Leamington, Ontario, a seventeen-year-old boy is suddenly stricken by a schizophrenic...

Winner of the 2016 Governor General's Literary Award for Young People's Literature — TextIn the town of Leamington, Ontario, a seventeen-year-old boy is suddenly stricken by a schizophrenic... 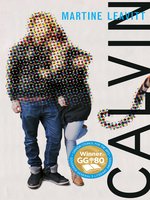 Calvin
Martine Leavitt
A portion of your purchase goes to support your digital library.