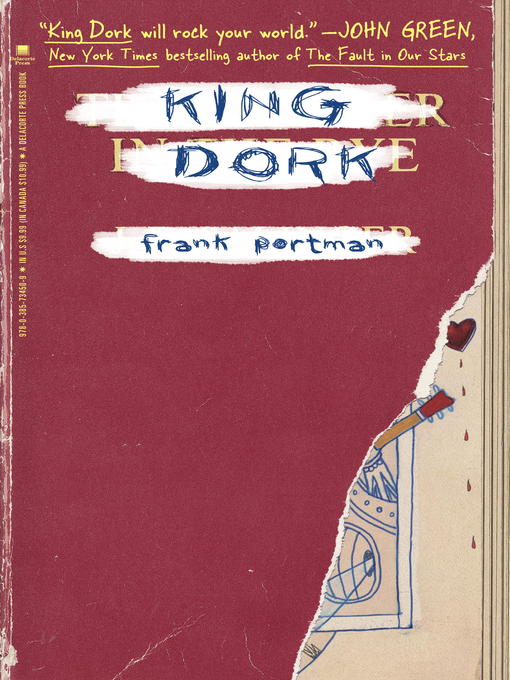 As John Green, New York Times bestselling author of The Fault in Our Stars said, “King Dork will rock your world.” The cult favorite from Frank Portman, aka Dr. Frank of the Mr. T....

As John Green, New York Times bestselling author of The Fault in Our Stars said, “King Dork will rock your world.” The cult favorite from Frank Portman, aka Dr. Frank of the Mr. T.... 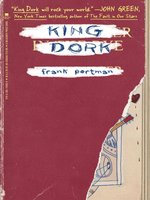 King Dork
Frank Portman
A portion of your purchase goes to support your digital library.