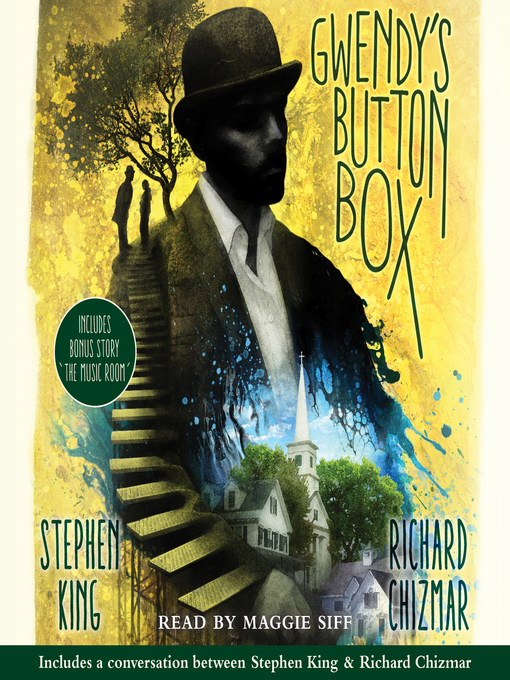 Set in the fictional town of Castle Rock, Maine Stephen King teams up with long-time friend and award-winning author Richard Chizmar for the first time in this original, chilling novella that revisits...

Set in the fictional town of Castle Rock, Maine Stephen King teams up with long-time friend and award-winning author Richard Chizmar for the first time in this original, chilling novella that revisits... 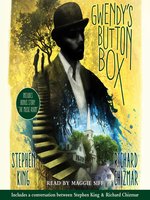