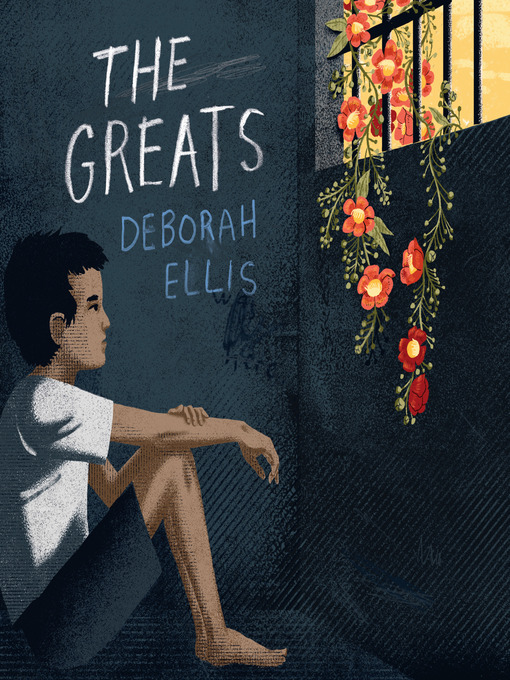 With the unexpected help of a giant prehistoric sloth, ghostly grandfathers return to help a suicidal teenager.Winning a national high-school geography competition should be the high point of Jomon's...

With the unexpected help of a giant prehistoric sloth, ghostly grandfathers return to help a suicidal teenager.Winning a national high-school geography competition should be the high point of Jomon's... 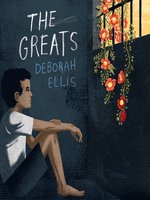 The Greats
Deborah Ellis
A portion of your purchase goes to support your digital library.