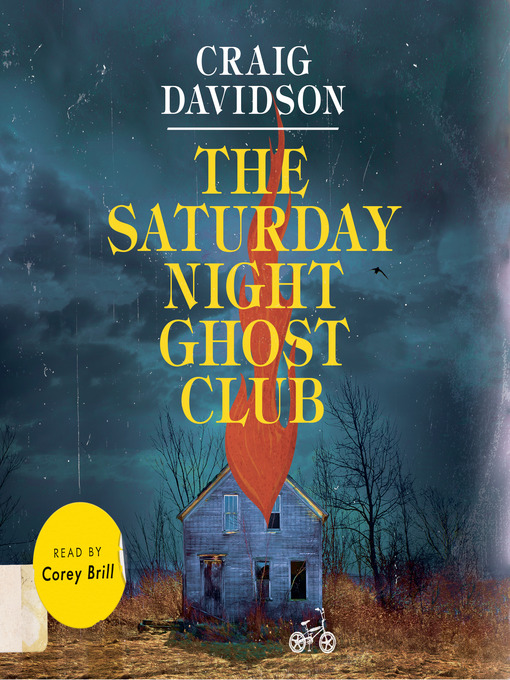 SHORTLISTED FOR THE ROGERS WRITERS' TRUST FICTION PRIZE: An infectious and heartbreaking novel from "one of this country's great kinetic writers" (Globe and Mail)—Craig Davidson's first new...

SHORTLISTED FOR THE ROGERS WRITERS' TRUST FICTION PRIZE: An infectious and heartbreaking novel from "one of this country's great kinetic writers" (Globe and Mail)—Craig Davidson's first new... 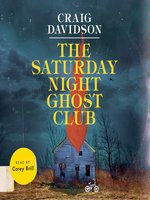 The Saturday Night Ghost Club
A Novel
Craig Davidson
A portion of your purchase goes to support your digital library.