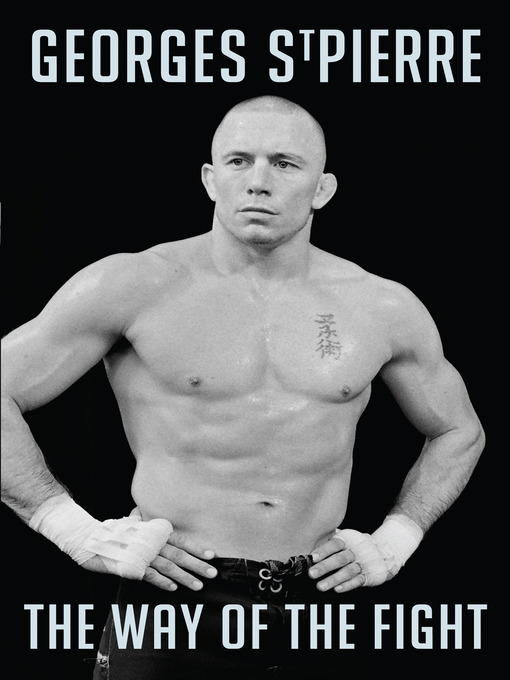 Sample
Gsp
The Way of the Fight

An intimate, human and philosophical look at the life of the UFC world champion--his journey from years of bullying to the very top of the world of mixed martial arts.As the world's most popular UFC...

An intimate, human and philosophical look at the life of the UFC world champion--his journey from years of bullying to the very top of the world of mixed martial arts.As the world's most popular UFC... 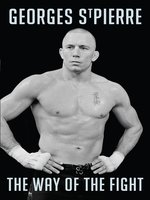 Gsp
The Way of the Fight
Georges St-Pierre

Gsp
The Way of the Fight
Georges St-Pierre
A portion of your purchase goes to support your digital library.