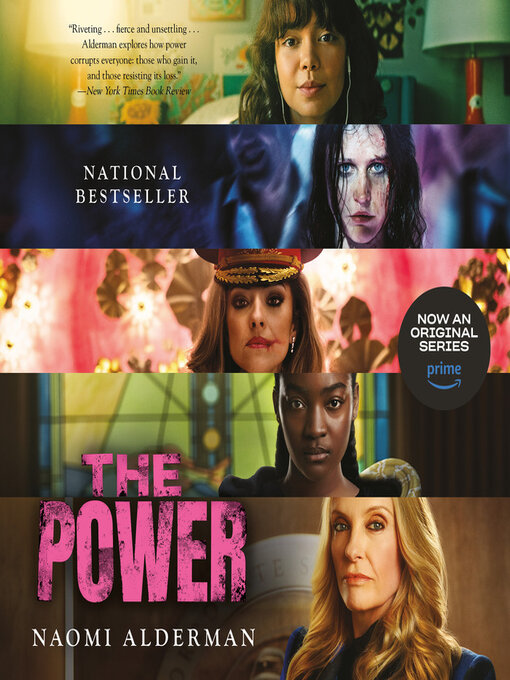 In this stunning bestseller praised as "our era's Handmaid's Tale," a fierce new power has emerged—and only women have it (Washington Post). In The Power, the world is a recognizable place:...

In this stunning bestseller praised as "our era's Handmaid's Tale," a fierce new power has emerged—and only women have it (Washington Post). In The Power, the world is a recognizable place:... 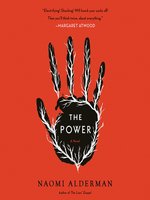 The Power
Naomi Alderman
A portion of your purchase goes to support your digital library.