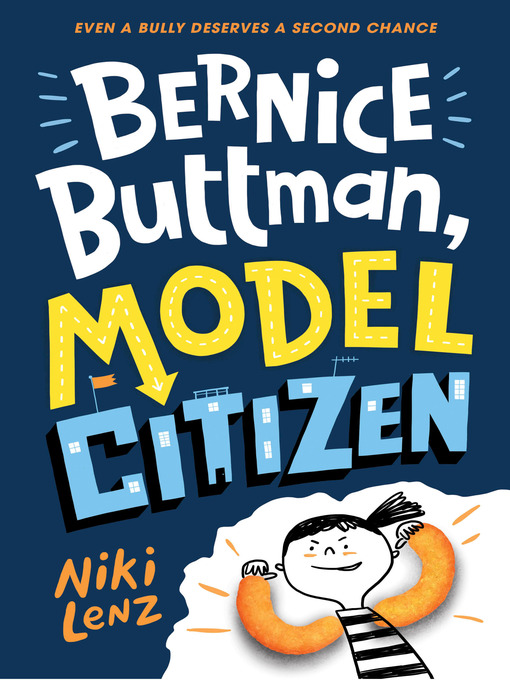 2020-2021 Texas Bluebonnet Award Master ListBernice Buttman is tough, crass, and hilarious, and she just might teach you a thing or two about empathy in this debut for fans of The Great Gilly...

2020-2021 Texas Bluebonnet Award Master ListBernice Buttman is tough, crass, and hilarious, and she just might teach you a thing or two about empathy in this debut for fans of The Great Gilly... 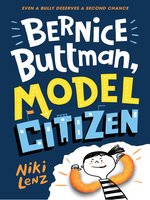