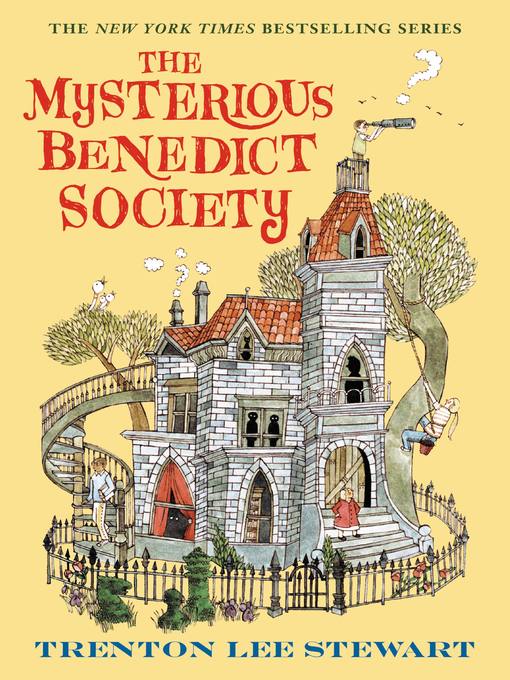 For fans of Lemony Snicket and Escape from Mr. Lemoncello's Library, this first book in the bestselling, award-winning Mysterious Benedict Society Series is not to be missed!"Are you a gifted child...

For fans of Lemony Snicket and Escape from Mr. Lemoncello's Library, this first book in the bestselling, award-winning Mysterious Benedict Society Series is not to be missed!"Are you a gifted child... 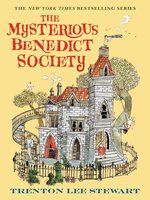