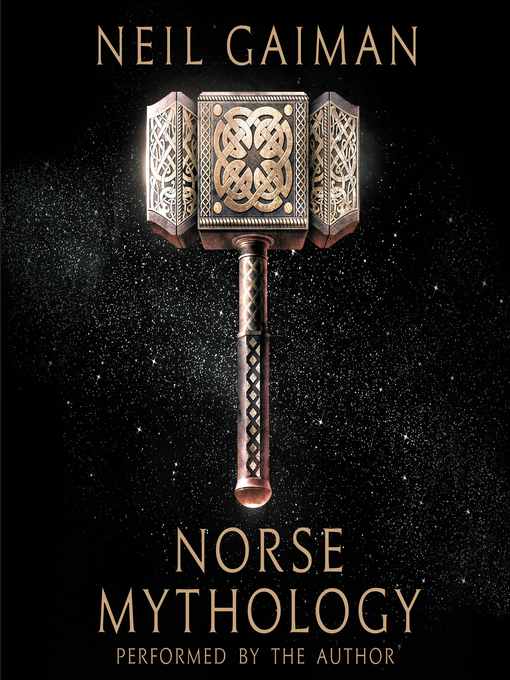 Introducing an instant classic—master storyteller Neil Gaiman presents a dazzling version of the great Norse myths.Neil Gaiman has long been inspired by ancient mythology in creating the...

Introducing an instant classic—master storyteller Neil Gaiman presents a dazzling version of the great Norse myths.Neil Gaiman has long been inspired by ancient mythology in creating the... 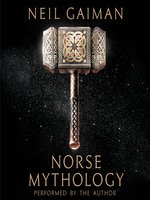 Norse Mythology
Neil Gaiman
A portion of your purchase goes to support your digital library.