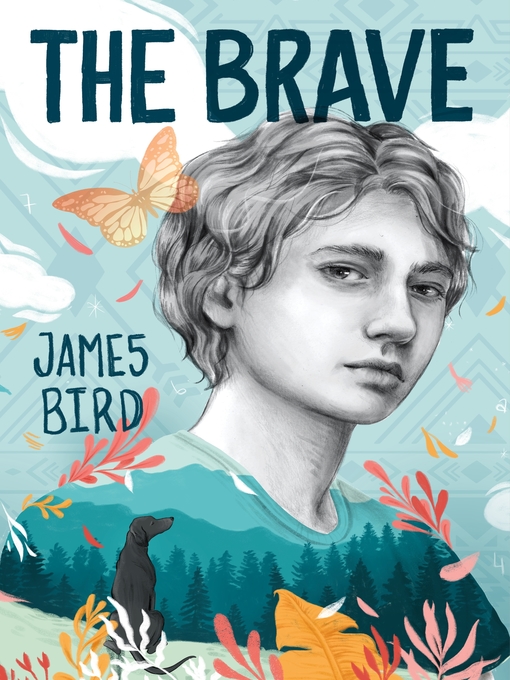 Perfect for fans of Rain Reign, this middle-grade novel The Brave is about a boy with an OCD issue and his move to a reservation to live with his biological mother.Collin can't help himself—he...

Perfect for fans of Rain Reign, this middle-grade novel The Brave is about a boy with an OCD issue and his move to a reservation to live with his biological mother.Collin can't help himself—he... 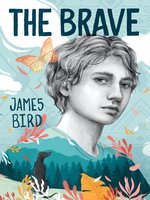 The Brave
James Bird
A portion of your purchase goes to support your digital library.