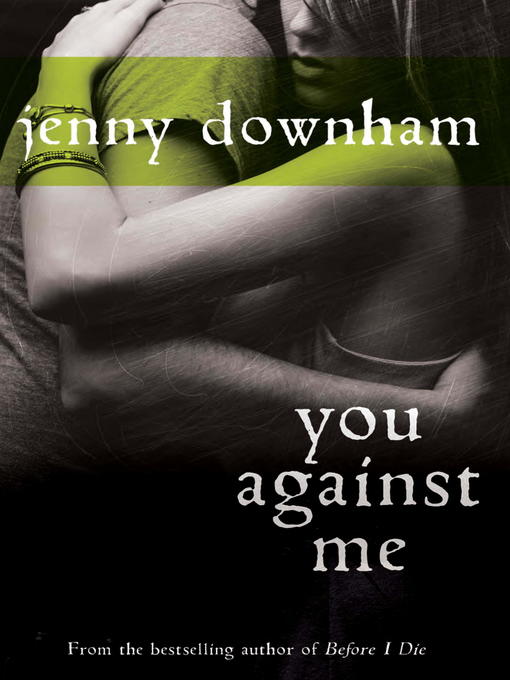 Sample
You Against Me

An intense and riveting novel from the critically acclaimed author of Before I Die.If someone hurts your sister and you're any kind of man, you seek revenge. If your brother's accused of a terrible...

An intense and riveting novel from the critically acclaimed author of Before I Die.If someone hurts your sister and you're any kind of man, you seek revenge. If your brother's accused of a terrible... 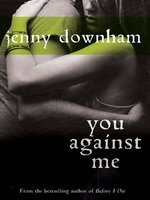 You Against Me
Jenny Downham

You Against Me
Jenny Downham
A portion of your purchase goes to support your digital library.