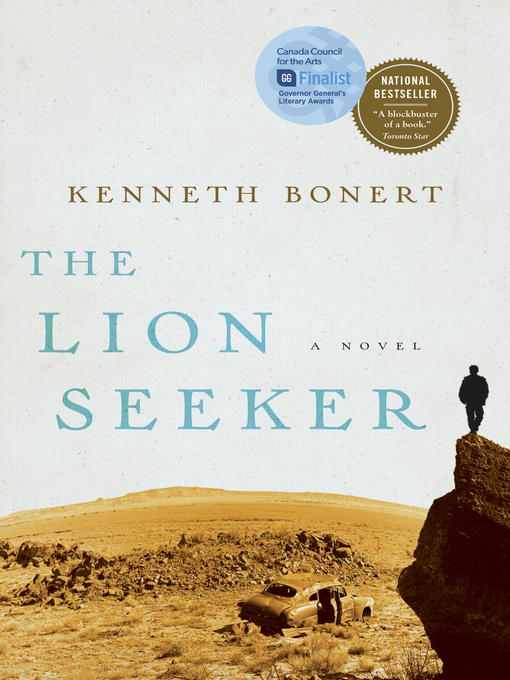 A brawny, brilliant debut novel about the epic struggles of an immigrant son in a darkening world.Johannesburg, South Africa. The Great Depression. In this harsh new country, young Isaac Helger burns...

A brawny, brilliant debut novel about the epic struggles of an immigrant son in a darkening world.Johannesburg, South Africa. The Great Depression. In this harsh new country, young Isaac Helger burns... 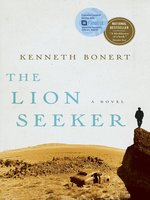 The Lion Seeker
Kenneth Bonert
A portion of your purchase goes to support your digital library.