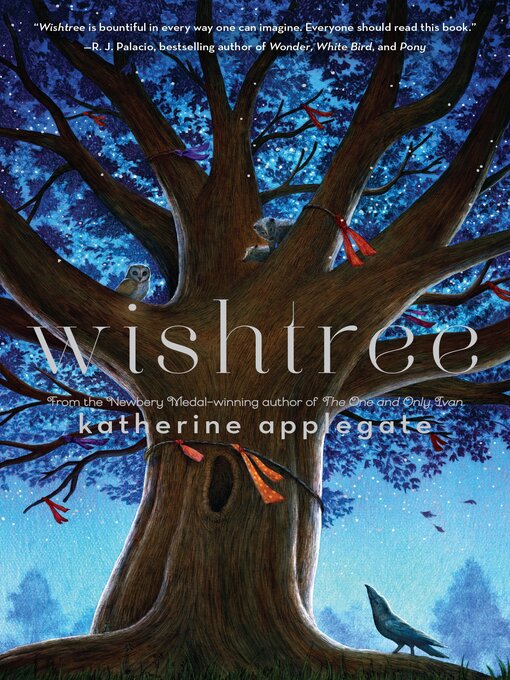 Trees can't tell jokes, but they can certainly tell stories. . . .Red is an oak tree who is many rings old. Red is the neighborhood "wishtree"—people write their wishes on pieces of cloth and tie...

Trees can't tell jokes, but they can certainly tell stories. . . .Red is an oak tree who is many rings old. Red is the neighborhood "wishtree"—people write their wishes on pieces of cloth and tie... 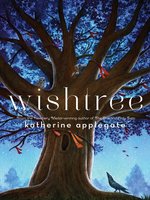 Wishtree
Katherine Applegate
A portion of your purchase goes to support your digital library.