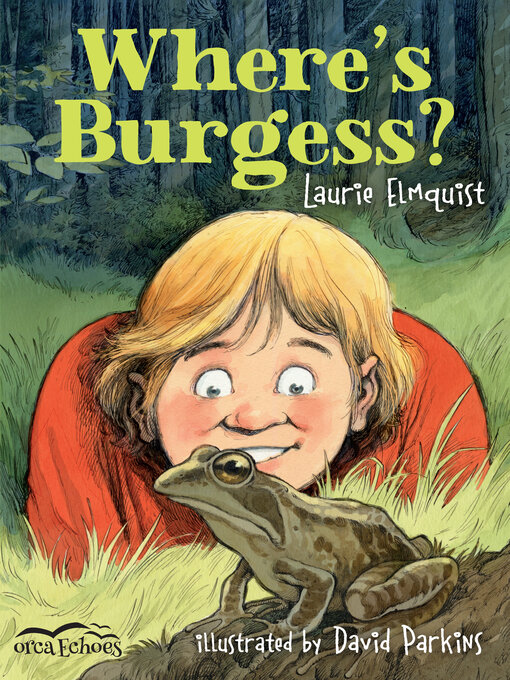 Reece Hansen is missing two things: his father and his frog. His parents are newly separated, and his dad is now living in another city, fighting forest fires. Reece struggles to get used to daily life...

Reece Hansen is missing two things: his father and his frog. His parents are newly separated, and his dad is now living in another city, fighting forest fires. Reece struggles to get used to daily life... 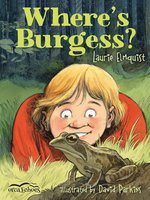 Where's Burgess?
Laurie Elmquist
A portion of your purchase goes to support your digital library.