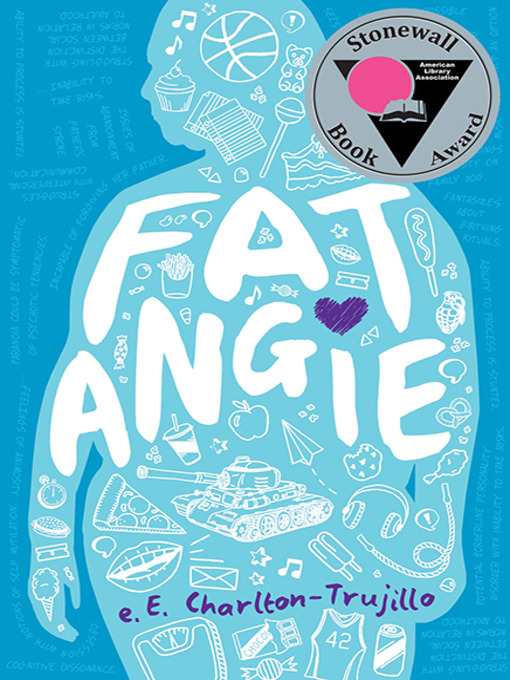 Winner of a 2014 Stonewall Book Award! Her sister was captured in Iraq, she's the resident laughingstock at school, and her therapist tells her to count instead of eat. Can a daring new girl in her...

Winner of a 2014 Stonewall Book Award! Her sister was captured in Iraq, she's the resident laughingstock at school, and her therapist tells her to count instead of eat. Can a daring new girl in her... 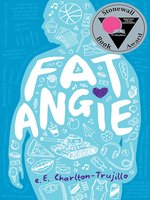 Fat Angie
e.E. Charlton-Trujillo
A portion of your purchase goes to support your digital library.