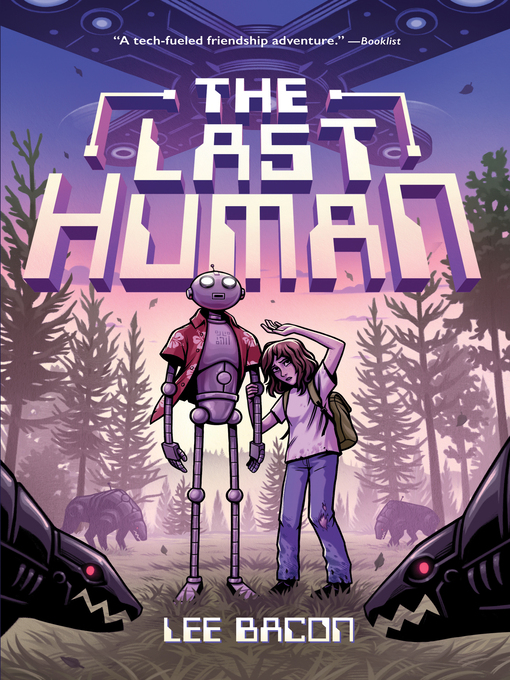 Soon to be a major motion picture from the producers of Spider-Man: Into the Spider-Verse! In a future when humans are believed to be extinct, what will one curious robot do when it finds a girl who...

Soon to be a major motion picture from the producers of Spider-Man: Into the Spider-Verse! In a future when humans are believed to be extinct, what will one curious robot do when it finds a girl who... 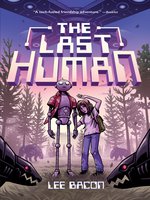 The Last Human
Lee Bacon
A portion of your purchase goes to support your digital library.