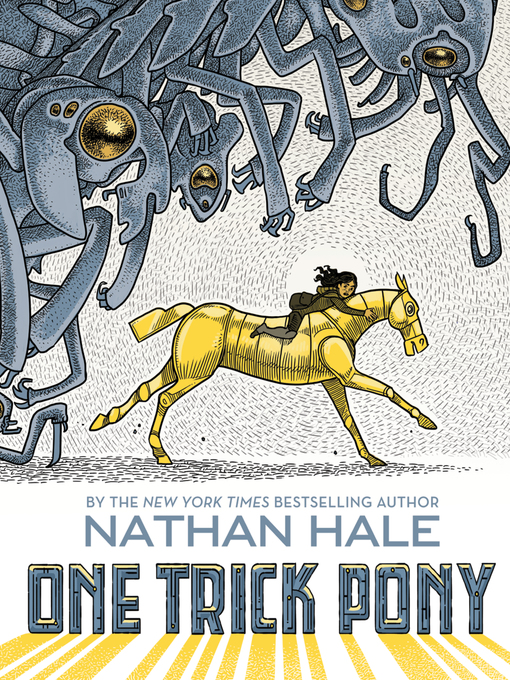 The aliens have arrived. And they're hungry for electricity. In the Earth of the future, humans are on the run from an alien force—giant blobs who suck up electrical devices wherever they can...

The aliens have arrived. And they're hungry for electricity. In the Earth of the future, humans are on the run from an alien force—giant blobs who suck up electrical devices wherever they can... 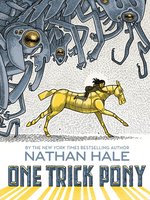 One Trick Pony
Nathan Hale
A portion of your purchase goes to support your digital library.