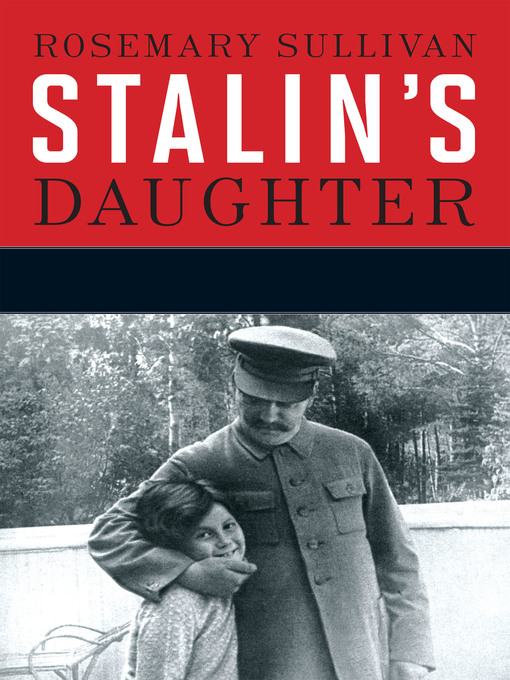 Stalin's Daughter is a work of narrative non-fiction on a grand scale, combining popular history and biography to tell the incredible story of a woman fated to live her life in the shadow of one of...

Stalin's Daughter is a work of narrative non-fiction on a grand scale, combining popular history and biography to tell the incredible story of a woman fated to live her life in the shadow of one of... 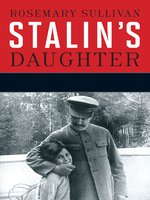 Stalin's Daughter
The Extraordinary and Tumultuous Life of Svetlana Alliluyeva
Rosemary Sullivan
A portion of your purchase goes to support your digital library.